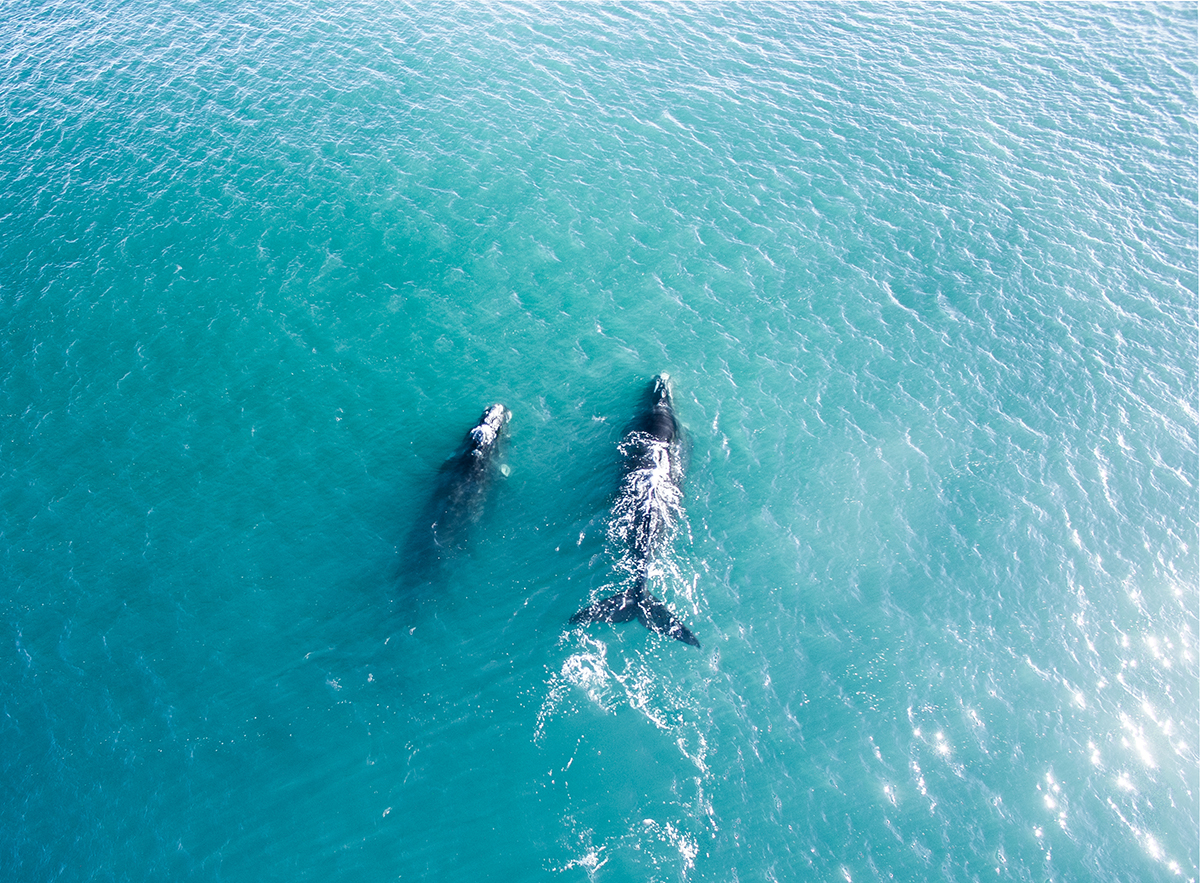 I touched on this in the last blog post but here is a little edit of two wonderful creatures we saw way off Muriwai Beach last Sunday.

We first spotted a waterspout and a little bit of colour. What is it? No idea.

Approximately 1700m later is when I located a whale on my screen. A minute or so later I safely identified it as a Southern Right Whale. A minute or so after that, much to my surprise I saw the other whale.

Two Southern Right Whales just cruising to the north approximately 1800m off the sand dunes.  Were the seen by anyone else? I don’t know. Peep the video below!

It’s intense flying that far out requiring your full concentration. I guess take off to landing was a little over the 10 minute mark.

Nature is great isn’t it!

3 thoughts on “We Found Two Southern Right Whales At Muriwai”