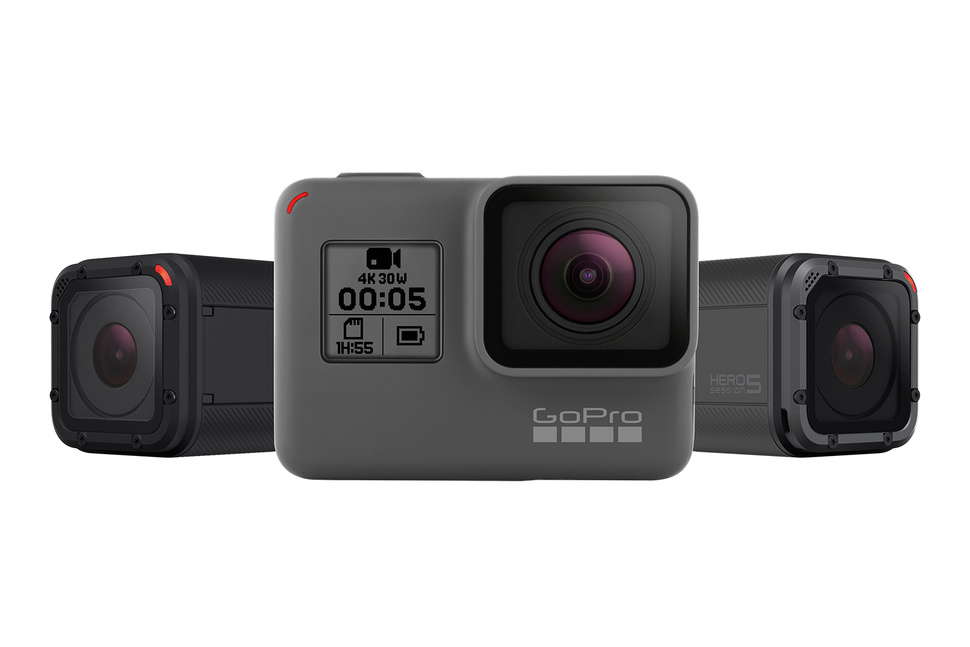 When you hear the word GoPro what do you think of? For me I think action sports, compact form factor and far too many people taking photos with a foggy lens.

The Karma drone has been long promised and even longer awaited with last years postponement and no new Hero line up for a couple of years. Today both were delivered so I figured I would throw my two cents in.

It looks like they’ve got the thing fairly well dialed in a very impressive form factor. It will fit the Hero 4 black and silver as well as the new Hero 5 black and session. The most impressive thing is that you can remove the gimbal and have a stabilized camera handle which is cool. The only con I see is it’s lack or range which I’m assuming is down to it’s Wifi connection. Not a deal breaker but a limiter.

I’ve been through a few of the old ones due to waterproofing issues. They claim they are waterproof which they are, just not all the time it seems. Anyway in terms of size and ease of use, they are second to none. The mic works well and has been improved as well as the addition of 4K and fricken image stabilization. That right there is amazing. They’ve also added voice control which I’m sure will be overused but has it’s place.

Definitely worth a purchase for the average user.

It looks like they’re throwing around the ease of use thing here and with the addition of a touchscreen back it looks like that’s been achieved. The image stabilization is the thing that really excites me here. I’m not sure of the level of waterproofing and now with it being housingless and claimed waterproof down to 10M, I would be wanting a traditional housing for diving and surfing anyway. I was just about to write how I’m kind of surprised they didn’t add RAW image capture seeing a lot of phones are now doing it but it appears they have 😉

The software. I don’t think I will be using it but the average consumer it should be gobbled up! Ease of use and very mobile seems to be the strategy here which is pretty ideal for those who love travelling.

I’m still suss on the level of waterproofing but I feel like this could be a fairly isolated couple of experiences.

If you’re looking for a drone then I would definitely think the Karma is worth a look. If you’re an average consumer who just wants an easy to use, durable camera, get the session. There will be some deals going on the Hero 4 series with this release.

Will I be purchasing anything? Not yet but I definitely like what they’ve done here.

Here’s a couple of my favourite GoPro images I’ve shot!

Now to see how they GoPro shares go after this release!