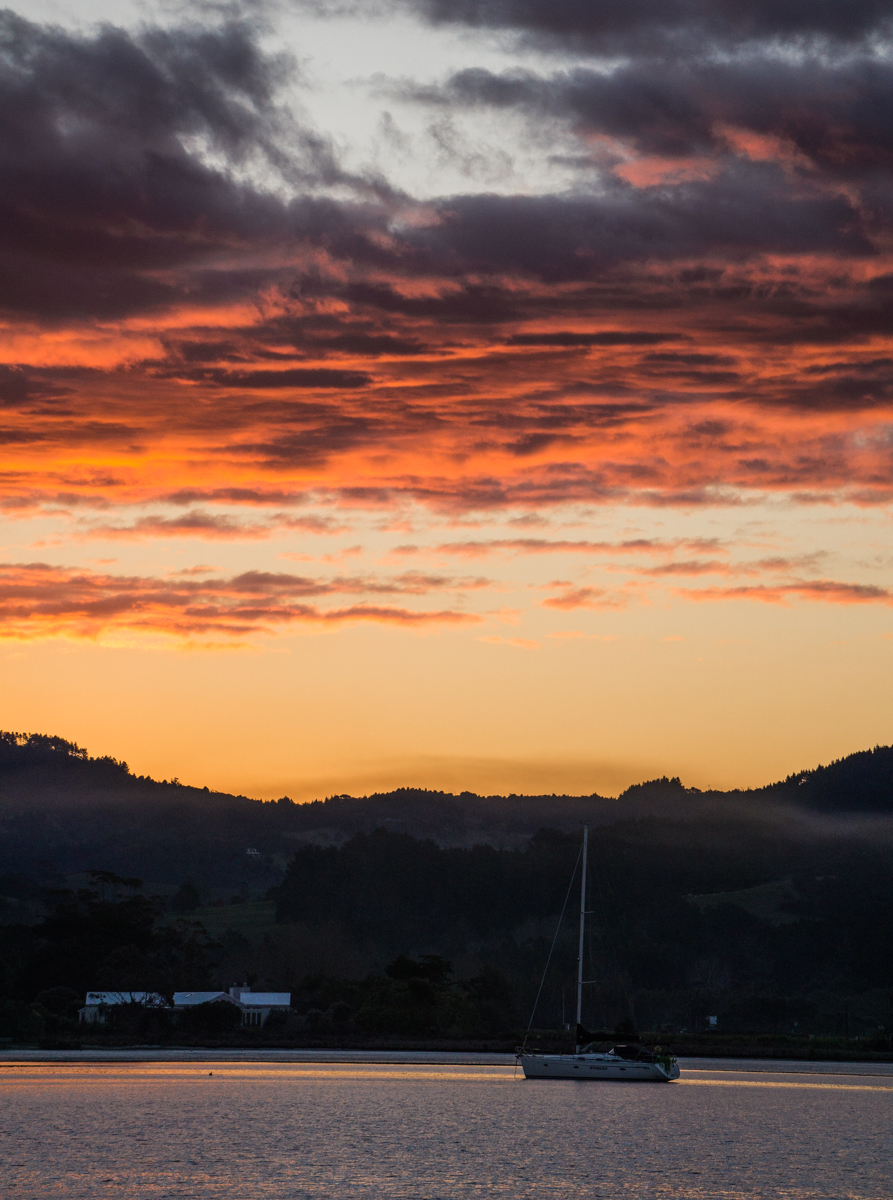 It’s November already and I released this episode which was shot during September, in October. Time travel I tell ya!

It pretty much rained the whole month but there were a few glimmers of hope in between with some nice fish shot and a few waves were had. I met some cool people in September as well so here’s hoping I meet some more as we roll into Summer.

Anyway enough of the chit chat, here is episode 3!

I can’t really say what the highlight of the month was because it was all pretty good!

That’s it for the month, see you at the beach!